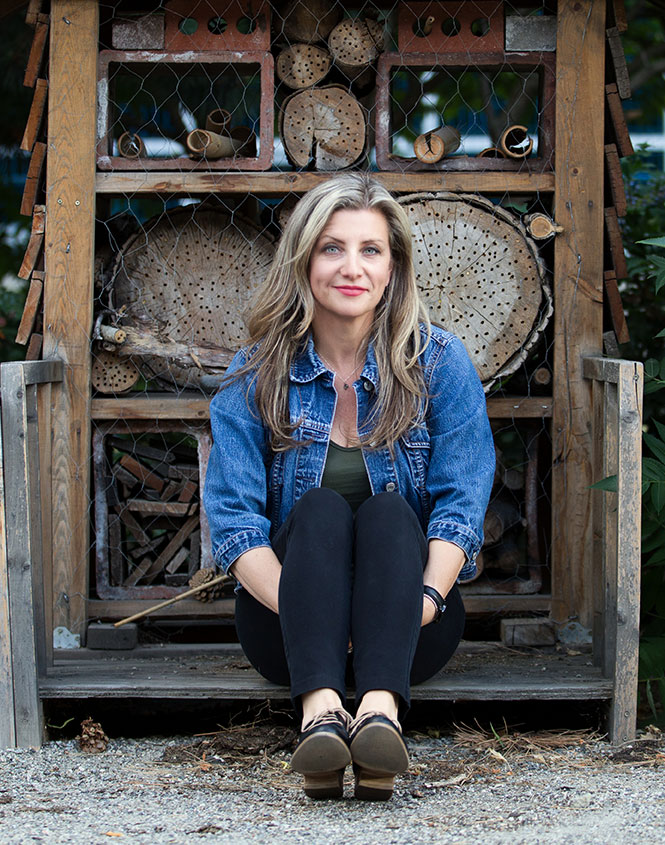 Kim Stockwood is a born entertainer, an accomplished songwriter and a successful recording artist. Her career includes multiple hits both as a solo artist and with trio, Shaye. Kim’s last solo recording, “Back to the Water”, was a tribute to her beloved Newfoundland and garnered the ECMA that year for Roots/Traditional Recording of the Year. In 2017, Kim released “Sometimes The Moon”, an EP with jazz great, Bill King. A collection of standards, the title track was written by Kim’s mentor, the late Ron Hynes. Most recently Kim released “Canadian”. The song was written and recorded with long-time musical pal, Tim Bovaconti, for Hockey Day In Canada.